I’m the founder of fitvegans.com. Award-winning personal trainer, author of ‘The Fit Vegan’s Secrets’, former manager of 5 fitness centers with 10,000 members in Switzerland…

But the longer I am vegan, the more I realize that there’s no real reason not to be vegan, right?

Scroll below to read my full story:

I just bumped into an old friend of mine at the pool. We both haven’t seen each other in a loooong time..

‘Still vegan? Oh wow.. I just never knew that one could be so fit as a vegan.’ – he continued.

He scrambled to say the right words – but he couldn’t find them. It’s an interesting thing to witness when the expectations of a person do not match up with the actual reality.

Or in other words: Me being in shape on a vegan diet basically broke his brain..

Just as going vegan for the animals broke my brain a few months ago at that time:

When I went vegan, I expected support. Instead, I received a truckload of never-ending, passive aggressive comments:

None of my rational arguments ended these discussions. Neither did all the documentaries, books and videos that I suggested (which didn’t even get watched).

The only thing that started ending these discussions – was me proving people wrong visually:

It was this visual persuasion – not conflict or ‘calling people out’ – that opened the door to a meaningful discussion about the virtues of veganism.

It was at this point only, that I realized that convincing others lives and dies by first getting heard..

.. and most vegans, unfortunately, never get heard to the extent that they truly deserve.

It’s true that we are the voice for the voiceless.

But effective persuasion and mere speech – is as much distant from each other as speech and silence.

The only way to communicate this message well – and persuade people to change their ways for the better – is to be a person that commands attention.

I call this being a ‘positive vegan role model’. The best way to start being that positive role model, is to get in good physical shape. 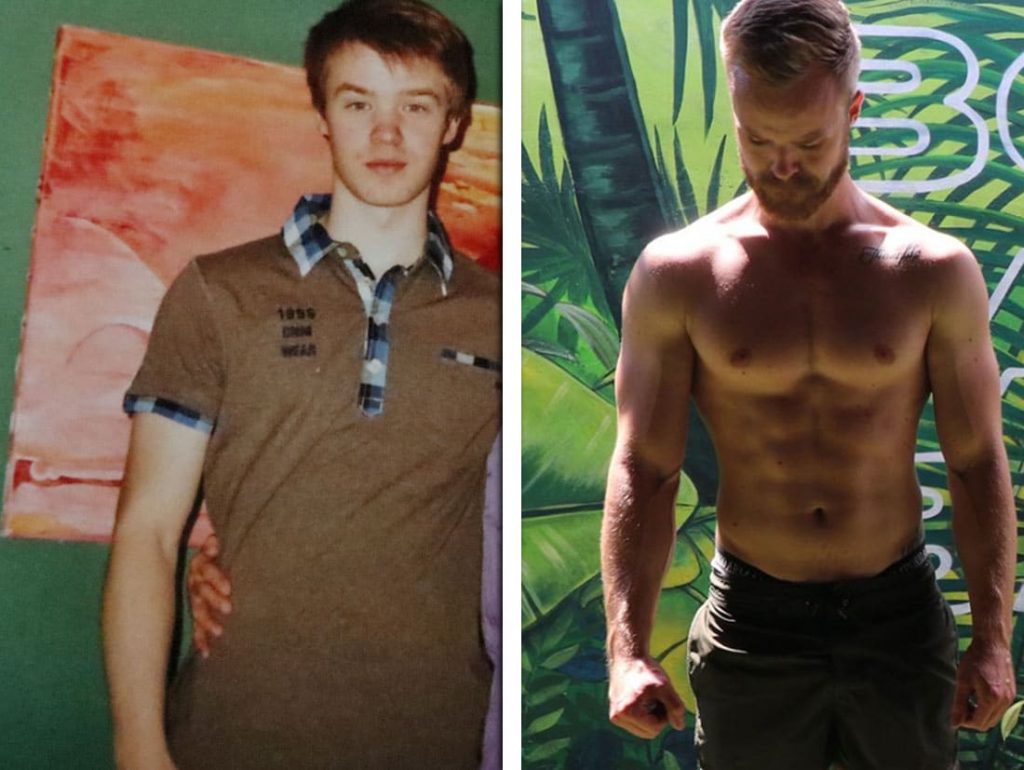 The mission of FitVegans.com is to make fitness results simple & predictable – while advancing the transition to a sustainable & ethical food system.

A vegan world – where every person is at their desired physical shape.

3. Kaizen. Life is too short to aim for anything less than perfection.

4. Unorthodox results. Results are the judge of our work. Not the perception of normalcy.

Want to get in shape – quickly & sustainably?