Skip to content
Previous Next
Do Vegans Live Longer Lives? 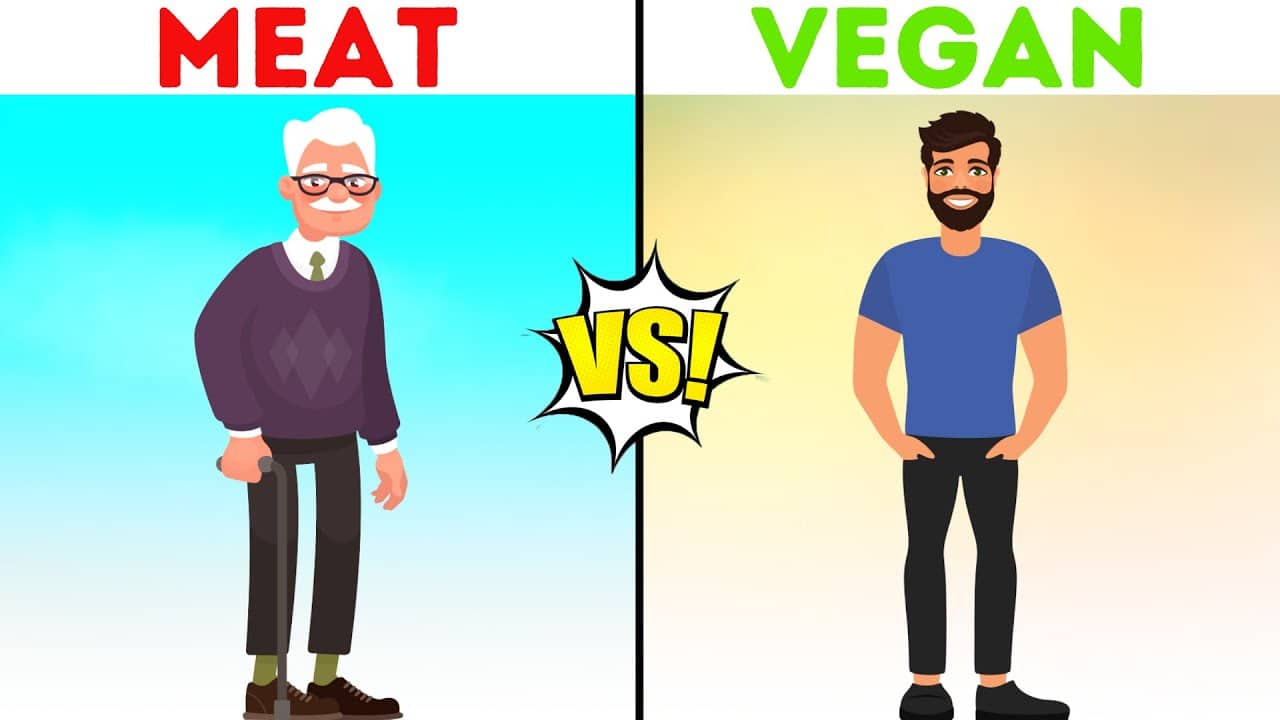 We see headlines like: “Vegetarians have higher stroke risks.” Or “Eat your butter.” We see videos such as “vegan deterioration” or “vegan malnutrition”.📽

But .. .. do vegans actually live longer lives? In this video, let’s take a look at the actual data together to determine whether vegans live longer or shorter lives than their omnivore ounterparts. 📊

If we believe youtube videos, we think that most vegans are deteriorating. And almost everyone has a friend or a friends’ friend which tried veganism and it just ‘wasn’t for them’.

Now I do not need to say this, but that is a lame way of proving things.😒

The reason that is an extremely lame way of proving things, is that humans tend to be very bad at seeing causal effects between non-related things. 🧐

We humans also tend to have a very subjective way of seeing the world. In short, our brains are very bad at critically analyzing a situation, seeing cause and effect relationships and making sound decisions.

So if we can’t use our own reasoning to find truth, we must use:

Studies, or data. Specifically there are 3 studies worth knowing when it comes to longevity:

To give you a perspective on how old and how important this study is, this is the first study that coined the term ‘risk factors’.

The term didn’t exist before.

What did that study find?

And again, as seen before, there’s a clear link between animal protein intake with cholesterol and therefore high blood pressure. So, do vegans live longer? In theory, yes. Vegan diets provide the necessary breeding ground for a long and healthy life – more so than an omnivore diet.

Want to get in shape quickly & sustainably?