Skip to content
Previous Next
Is this a NEW early symptom of vegan protein deficiency?

Is this a NEW early symptom of vegan protein deficiency?

One of the key worries most new vegans have is suffering a protein deficiency.

And every quote on quote expert online claims that protein deficiency is abound. According to the internet, every small symptom such as white spots on your finger nails or brittle hair is a reason to rush to the doctor immediately.

Now.. let’s take a step back and focus on the data.

I am a vegan myself for 6 years and I took the last few days to read through the data of protein deficiency.

So are you ready? Let’s just dive right into it.

Regardless of what you might have heard in the past, protein deficiency is something that actually exists.

The disease is called kwashiorkor. One gets it if one consumes enough calories but insufficient protein. It was originally discovered 90 years ago in 1935.

The symptoms are clear: Swelling of the hands and feet, as well as fatty liver disease.

Websites such as healthline.com then go on to claim that fad diets in the United States could be a cause of Kwashiorkor.

So, we better all be worried if we’re tired now as a new vegan and experience diarrhea. We should all just rush to the doctor and get our liver values checked. Am I right?

Hold on. Things are not that black and white.

Let’s go a little bit back in time before the ‘experts’ on healthline and look at what a follow up study in 1987 found, called ‘free radicals in the pathogenesis of kwashiorkor’. 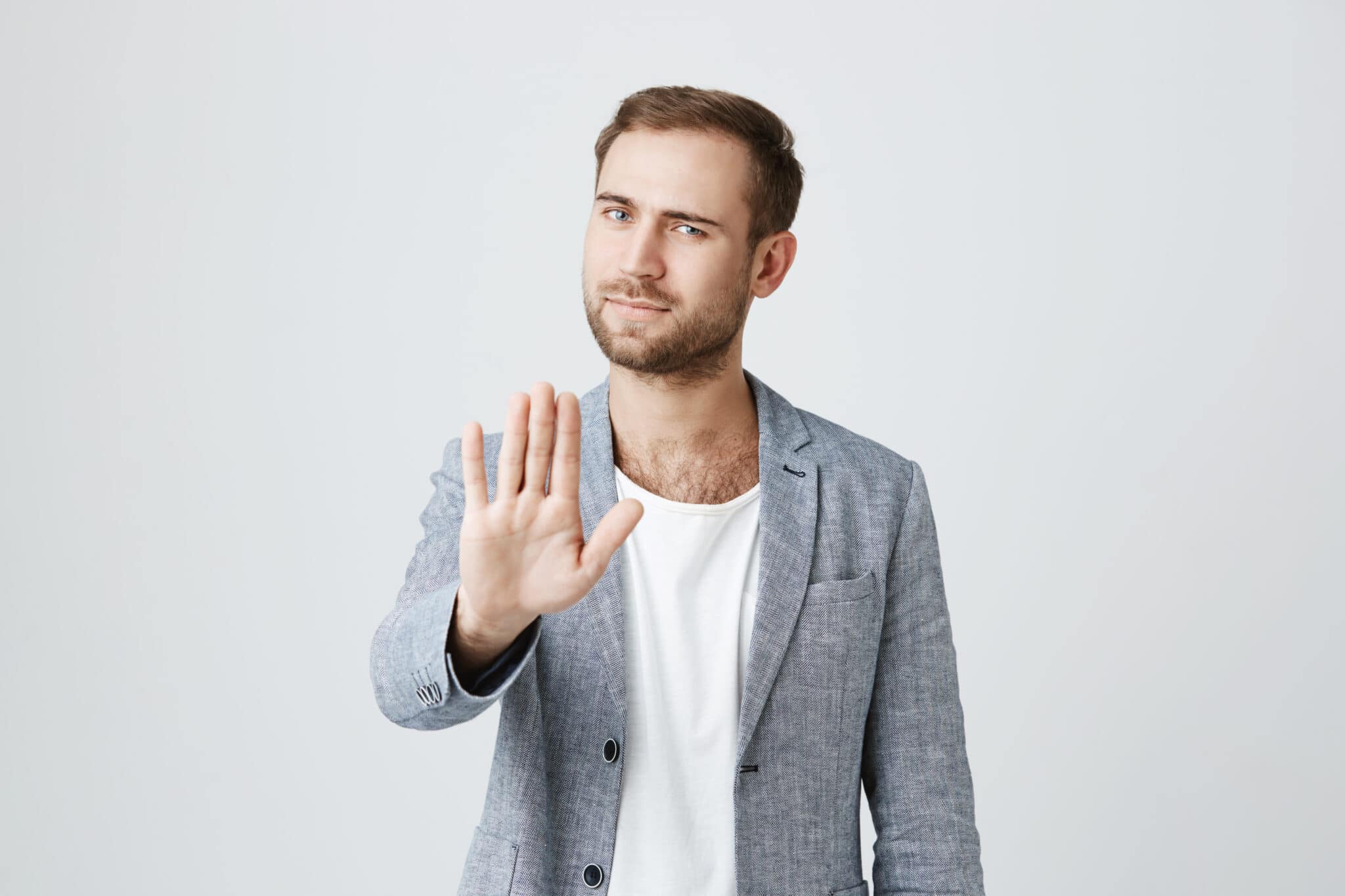 There’s some key observations in the protein deficiency disease that we need to keep in mind:

So conclusion: It seems, that the disease is actually not linked to protein at all.

Turns out that the protein deficiency disease is more of a free radical disease or an immune system malfunctioning. Here’s the proposed mechanism:

This also lines up 1:1 with the treatment options of quote on quote protein deficiency. As stated by the WHO:

The more you do your own research on this the more you realize that this is not related to protein at all.

Now is protein important? Sure it is. We should not eliminate this one essential nutrient out of our diet. But we also should not excessively worry about it and blame every little symptom a normally functioning human has – such as fatigue which literally could have 1,000 different causes – on protein deficiency.

Because if we take the time to read the data, we’re seeing that THE best way to avoid protein deficiency is not stuffing your face with protein shakes, it’s avoiding toxic environmental exposure as an infant.

Want to lose fat, build lean muscle and get in the best shape of your life?